Showing posts from November, 2016
Show All

A Letter to America 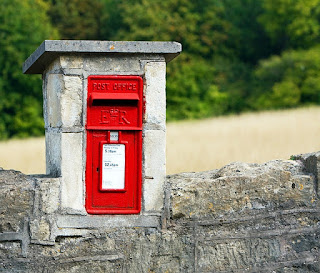 Dear America, I have just returned from a 4 week stay in the USA in which Mister E and I have travelled from Boston to San Diego spending time in Massachusetts, South Carolina, Georgia, Texas and California. I can't claim to know you but we had a fantastic trip meeting many friendly people all in the grip of election fever. Fortunately we had the foresight to be flying home on election night at the same time as West Coast polling stations were thinking of closing. We learnt the result at approximately 3am Pacific Coast time, speeding 34000 feet above the Atlantic with the assistance of a 120 mph tail wind. The British Airways Captain was ultra professional in the way he announced it: "Ladies and Gentlemen, I have received the result of the Presidential Election from Canadian Air Traffic Control. For those of you who wish to know it, I propose to give you it without comment: Trump 289 ..." I'm not sure that I even heard or took in Clinton's tall
11 comments
Read more
More posts