Showing posts from February, 2017
Show All

The Nest is Rather Full 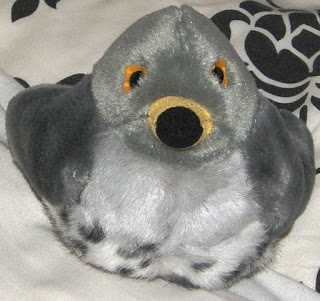 One of the pitfalls of letting the property that the eldest was living in is, of course, that he is now homeless. Fortunately I understand that completing academic papers and visiting friends whilst killing time awaiting one's Viva can be done from essentially anywhere. In this instance, however, "anywhere" just happens to be back at home with his parents. It is really not so long ago that I was recording our status as empty nesters and wondering what Mister E and I might do if  one of our children joined the ranks of the Boomerang Generation and returned. Experience now tells me that the major downfalls seem to be an endless shortage of food in the fridge and a laundry basket that is piled higher than ever. Still it can't be so bad for I haven't yet started to fantasise about returning to work to escape the cuckoo. Besides I have it on good authority that his flight to New Zealand is already booked. Mind he missed a trick; another few weeks at h
4 comments
Read more 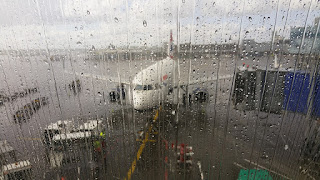 The youngest flew to San Diego last weekend in order to play in an Ultimate Frisbee tournament (frisbee being a prime reason for her wanting to study in the USA this year). Unfortunately she was subject to travel disruption arising from the tropical storm which has been battering California. The BBC described it as a bombogenesis; what a descriptive word. In any event and as a result she landed two hours late at approximately midnight. I was pleasantly surprised, therefore, to get up on Saturday morning and find that, despite the eight hour time difference, she was available to chat via What's App.  "You're up early," she said. "It's actually 8 am," I replied, thinking she was still on Texan time which is only six hours behind, and had inadvertently assumed I was clutching my phone at the unearthly hour of 6 am. "I meant for a Saturday," came the response. Curiously I no longer take advantage of the slow start that
6 comments
Read more

Beautiful People and a Council Tip 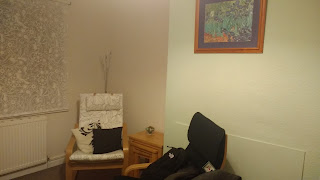 The DIY activity at the house the eldest has been living in at Nottingham reached mammoth levels over the last 10 days. With the eldest safely out of the way in a ski resort with Mister E, I once again drove that familiar 120 mile route down the motorway, paintbrush in hand. I spent five days cleaning, decorating and meeting with the letting agent we have appointed to manage the property, now that the eldest has submitted his thesis and is pursuing his destiny elsewhere. It was not all work in that on three evenings I gave myself a break to sneak out and meet old friends from my own university days in the same city. One dear lady I had not in fact seen for 27 years and another only once before in all that time. It was of no consequence; time rolled back and nothing had changed. Not only do we still have much in common but we are all now beautiful people. The days of acne angst, emotional crises and a lack of confidence are all long gone and we have emerged as wiser, interest
2 comments
Read more 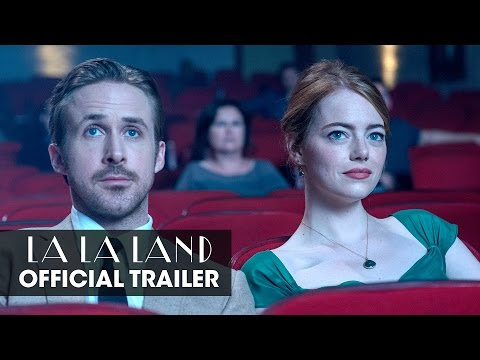 - February 04, 2017
So earlier this week I went to see the much talked about La La Land. One of those feel good films that still brings a tear to the eye. A musical where: the performers are definitely actors rather than singers; the dancing falls short of many of the performances on Strictly; the backdrops  look almost painted; the full ensemble routines are like something out of a 1920's cabaret show; the settings are all so familiar and cliched. But I loved it. The soundtrack had some brilliant jazz pieces,  the whole film oozed the nostalgia of an earlier Hollywood era; Ryan Gosling was absolutely stunning in role and ably matched by Emma Stone whose expressive features simply captivate.  Underneath it all there were some subtle messages about ambition and dreams. Put simply La La Land is not real, it is but the stuff of dreams and cannot exist or, if it does, there is no permanence. I guess the nearest I have ever got to La La Land is retirement. When career aspirations are no more,
2 comments
Read more 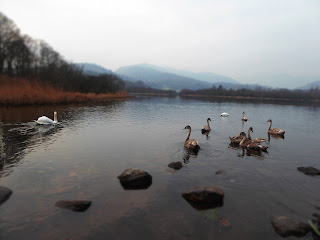 We spent last week in the Lake District. Our previous visits in January have always been accompanied by blue skies and crisp frosty, often snowy, weather. So much so that as ever expectations were raised only to be thoroughly dampened by predominantly dank, misty days with a stream of interminable drizzle.  There was a time when using up precious downtime away from the office to stare miserably through low cloud would have ruined the trip. Millions of workers feel the same which explains the upsurge in package holidays, cheap flights and the European short city break. Who wants to risk wasting holiday entitlement on bad weather? On Planet Retirement however nobody cares. Bad weather is all part of the experience and in any case we can always go back another day.
Post a Comment
Read more
More posts